Posted on Jun 8, 2016 in Cetacean Ecosystems and Habitats 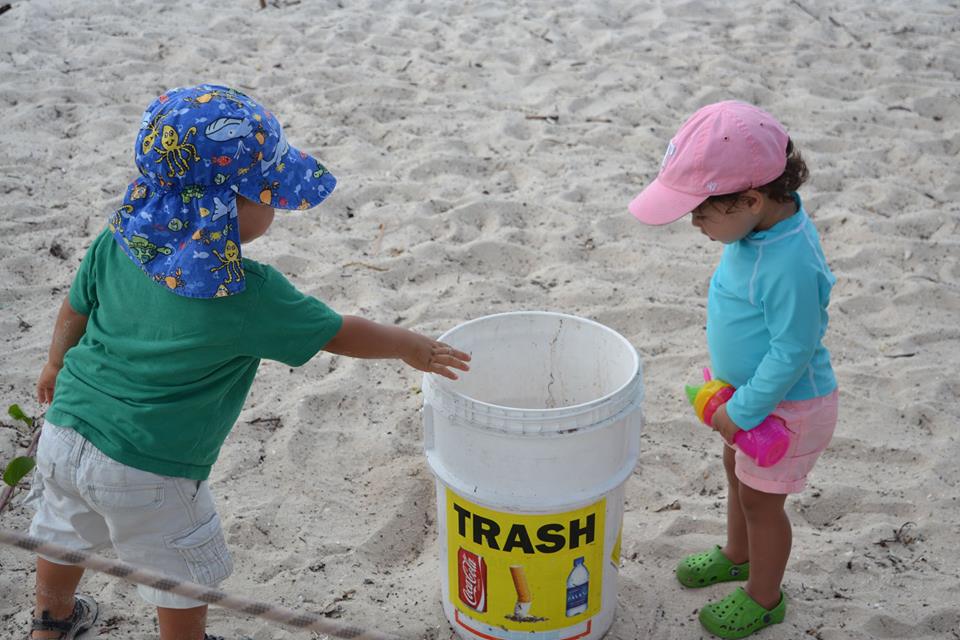 Starting July 2017, Miami-Dade County’s beaches, parks and marinas will be styrofoam free!! Commissioner Daniella Levine Cava put forward the ordinance which was passed by the Miami Dade County Commission on 7 June 2016.  Miami Waterkeeper lead the way to take this important step forward and was supported by many organizations, including Cet Law, who signed on to a letter encouraging the Miami Dade County Commission to pass the ordinance.  You can view a copy of the letter here: MDC Styrofoam Ban support letter 6 6 16.

Cetaceans and other marine animals ingest the plastics that get into our oceans, interfering with the digestive system and contributing to or sometimes even directly causing death. When plastics, such as styrofoam, do break down in the oceans, we are finding microplastics affect not only smaller marine organisms that ingest them, but also bioaccumulate in the bigger animals that eat them (including cetaceans and the humans). When we have alternatives, evolution in the law like this should be a no brainer; especially in places like Florida where our ocean ecosystems are our existence.