Taking on Ocean Acidification in Florida

Posted on Jun 17, 2016 in Cetacean Ecosystems and Habitats 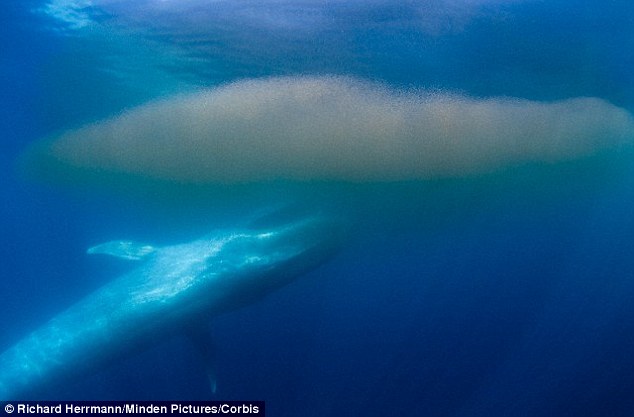 On 17 June 2016, Cet Law attended a conference on ocean acidification (OA) hosted by the Ocean Conservancy and the University of Miami Rosenstiel School of Marine and Atmospheric Sciences (RSMAS), held at RSMAS’s Virginia Key campus. The conference brought together marine scientists, local politicians, and community stakeholders for a frank conversation about the disastrous effect OA is having on the South Florida reef tract, and how that damage will translate into lost revenue for the tourism and recreational water sports industries.

OA is caused when the ocean absorbs carbon dioxide from the atmosphere in excess amounts. This creates chemical reactions that, among other things, decrease the PH level of the water. The corresponding rise of the acidity of our oceans affects the ability of some marine organisms to produce and maintain their shells and external skeletons. Species, such as shellfish, corals, and pteropods (sea butterflies) are directly affected. Since, for example, pteropods are a food source for whales, krill and salmon, OA affects the entire ecosystem, including cetaceans.

Cet Law is thrilled that people are getting together to talk about OA and is looking forward to supporting the practical initiatives that will emerge to address this issue.