A Whale of a Legacy 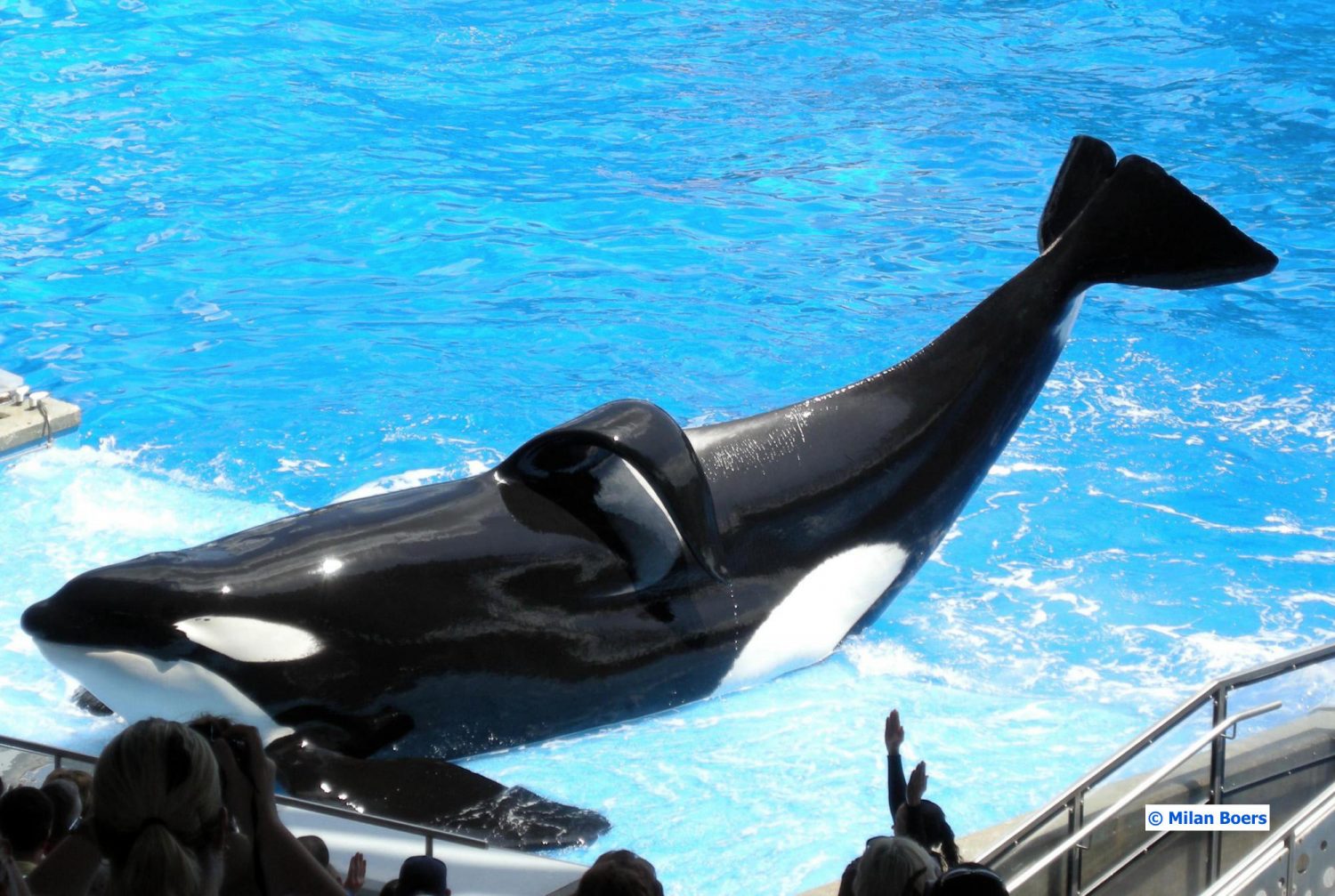 Last week a killer whale named Tilikum, star and subject of the documentary Blackfish, passed away. Whether through his work performing at SeaWorld Orlando, or through the documentary Blackfish, Tilikum touched and inspired many people. He also leaves quite a legacy; through his story, Tilikum has had and continues to have a tremendous influence on US regulations, law and policy regarding captive killer whales.

Evolution in laws and policy are often facilitated by an incident or a story that touches people; unfortunately, in order to motivate that change, the story is often tragic. Tilikum demanded that his story, and thus the story of other killer whales in captivity, be heard when in February 2010 he killed his trainer with whom he had shared a deep bond. Being a non-human in a human society, Tilikum was voiceless. It was Gabriela Cowperthwaite who provided gave him a voice through her documentary Blackfish.

The documentary struck a chord with the public and the public responded; since Blackfish was released, attendance at SeaWorld, as well as the value of SeaWorld’s stock, has been on a continuous decline. Significantly, three years after the release of Blackfish, SeaWorld changed its corporate policies and business practices regarding its captive killer whales. These, and other reverberating influences throughout society, have been coined, “the Blackfish effect.”

Policy and law in the US has not been immune to the Blackfish effect. A series of workplace safety cases have increased protections for trainers and ended trainers being in the water with the killer whales during performances. With the work of Assemblyman Richard Bloom, California passed the “Blackfish Bill” prohibiting killer whale captivity, breeding and trade in California. And there may be more to come. The Blackfish effect has inspired securities and consumer fraud litigation, demanding corporate veracity and transparency, which is still playing out in the US courts. We also await the potential influence of the Blackfish effect on marine mammal regulations, currently being revised to bring them into line with current science, practice and knowledge.

Time will tell the extent of Tilikum’s legacy. But his tragic tale, supported by many human hands, was not in vain; he proudly leaves behind a more just society and improved life for both killer whales and humans. Rest in peace, Tili.

© Cet Law, Inc.  Cet Law will be giving a Continuing Legal Education on the reverberations of the Blackfish on the law and in the courts in Miami on March 8.