Studying Whale-Watching In and Around MPAs on the Pacific Coast 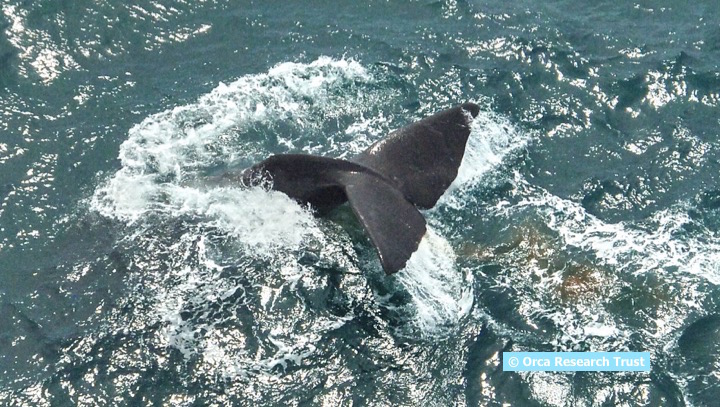 The CEC is a commission formed by the governments of Canada, Mexico and the United States (“Three governments working together to protect our shared environment”). The Pacific Coast Whale-Watching Study will examine whale-watching in and around Marine Protected Areas (MPAs) along the Pacific Coast and the effects of climate change and other non-climate stressors. The study will focus on whale-watching operations at three sites on the North American Pacific Coast: Pacific Rim National Park Reserve in Canada; El Vizcaino Biosphere Reserve in Mexico; and Monterey Bay National Marine Sanctuary in the United States. The team will present its findings at a workshop at the end of February 2017 where MPA managers, industry and community representatives will be able to share experiences and develop actions that will further the conservation of marine ecosystems while promoting sustainable development – specifically the nature-based economy of whale-watching.