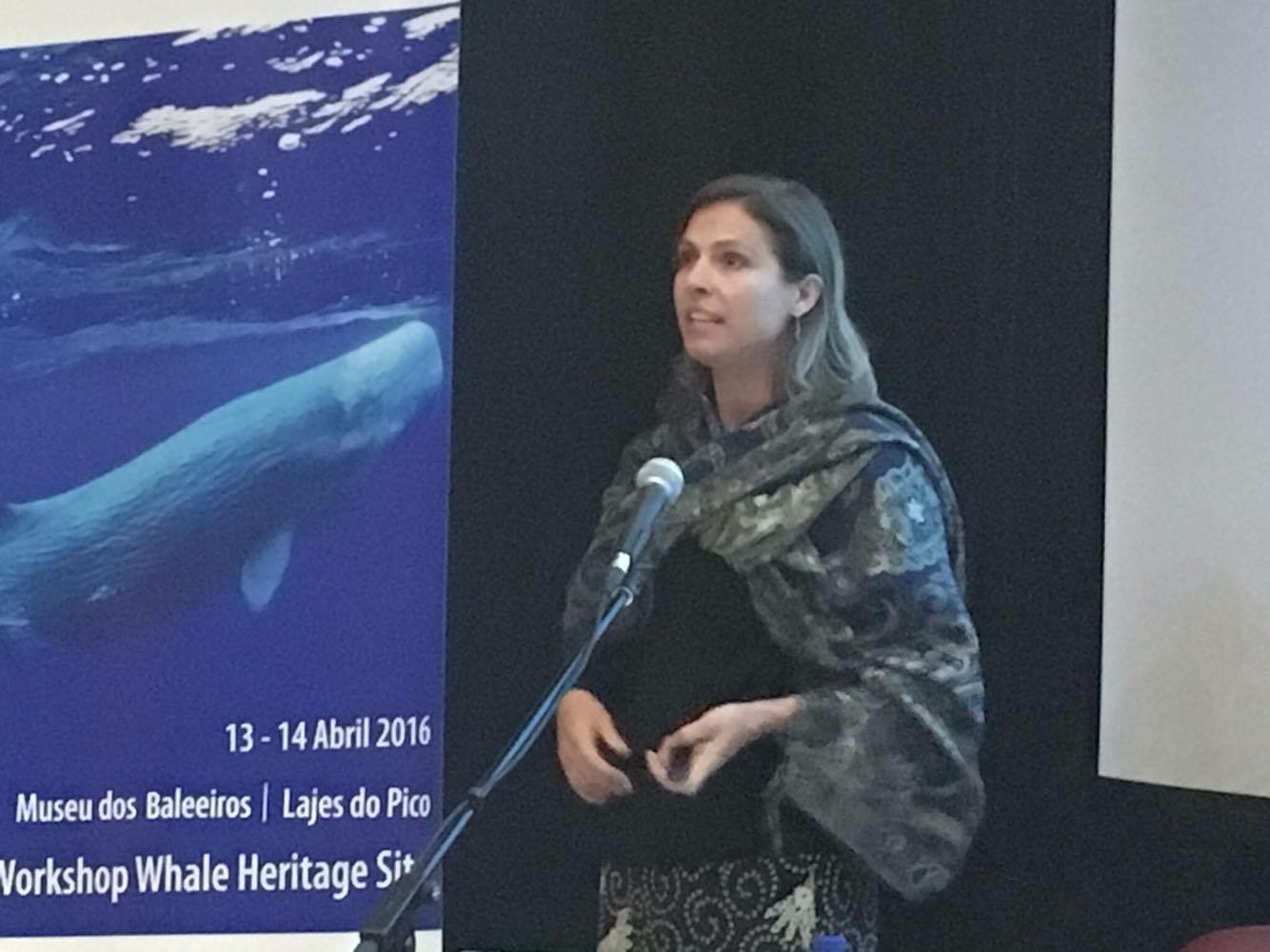 On 13-14 April 2016, Cet Law traveled to Pico Island in the Azores, Portugal to present at and participate in their Second Responsible Whale Watching workshop.  Stakeholders including representatives from whale watching companies, universities, government, and the scientific community participated in the two-day workshop.

Day 1 focused on how the Azores can move forward to becoming a Whale Heritage Site and discussed the reinvigoration of the Whale Watching Association in the Azores. Day 2 focused on proposed revisions to the current whale watching legislation, including regulations for in-water encounters and audio-visual work.

Both days involved tremendous dialogue between the stakeholders and provided valuable input into each of the processes, including using scientific research and local knowledge as the basis for proposed amendments to the legislation. Cet Law’s Executive Director, Natalie Barefoot, remarked, “Having participated in two workshops in the Azores, it is apparent how vital the stakeholder input has been to this regulatory process. Because they are experiencing the realities on the water and know the science of the different species, the solutions that are being proposed are both innovative and sound.” The legislation will allow for stakeholders to provide input through the 30 May.

The Azores are making great efforts to improve their whale watching framework and create  inclusive processes to continuously improve the whale watching experience.  Their endeavours are already bearing fruit that will benefit not only cetaceans, but also whale watching companies, scientists and tourists alike. A third workshop to continue the momentum forward is anticipated for October 2016.