European Parliament Calls on Japan to Stop its Whaling Activities 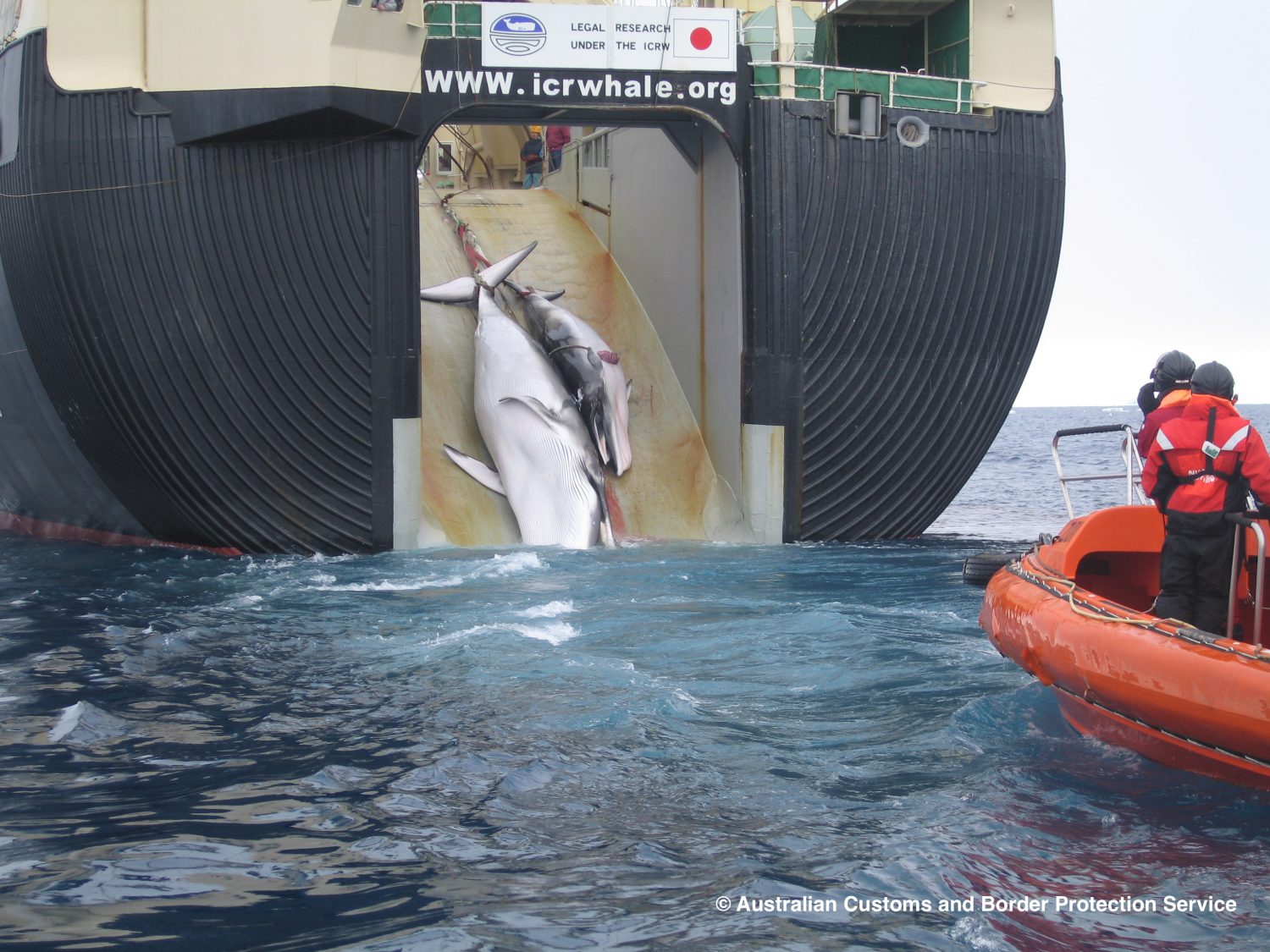 In a single reading, the European Parliament adopted a strongly-worded resolution condemning Japan’s decision to resume whaling in the 2015-2016 season and calling on Japan to stop its whaling activities. The resolution, adopted on 6 July 2016 and found here: European Parliament Resolution on Japan’s decision to resume whaling, succinctly sets out the history and logic behind the decision . . . and minces no words. Timing is critical – the International Whaling Commission will hold its 66th Meeting in October.  The resolution, importantly, directs that action be taken in preparation for and during the IWC meeting.

Some of the highlights of the resolution:

• The European Parliament recognized that in spite of the International Whaling Commission’s (IWC) international ban on commercial whaling that came into effect in 1986 and the fact that all species of great whales are listed in Appendix I to the Convention on International Trade in Endangered Species of Wild Fauna and Flora (CITES), Japan continues its lethal whaling activities, which include the commercial trade of whale meat and products. It called on Japan to stop its whaling activities and to abide by the laws of the IWC, the ICJ, and the international community at large.

• Speaking about the ICJ’s judgment of 31 March 2014 ordering Japan to cease whaling under its JARPA II Program due to a ‘lack of scientific merit’ and the IWC’s scientific panel’s subsequent finding that Japan’s NEWREP-A program “did not demonstrate the need for lethal sampling to achieve the stated objectives,” the Parliament called for an end to “unjustified scientific whaling,” and endorsed IWC Resolution 2014-5, which requires that no whaling permits be granted without prior review by the IWC Scientific Committee. They further urged the IWC to incorporate the ICJ’s ruling into their working practices.

• The Parliament lent their support to the global moratorium on commercial whaling and the designation of ocean sanctuaries. They called on the European Commission as well as Member States to continue engaging with Japan on these issues, whether through politics or the IWC, with a view to ending the slaughter.

Notably, two countries in Europe, Norway and Iceland, continue to commercially whale (this is different than Japan, which whales under an exception to the moratorium on commercial whaling that allows for lethal scientific research). Although members of the European Economic Union (which excludes fisheries), neither Norway nor Iceland are part of the European Union.